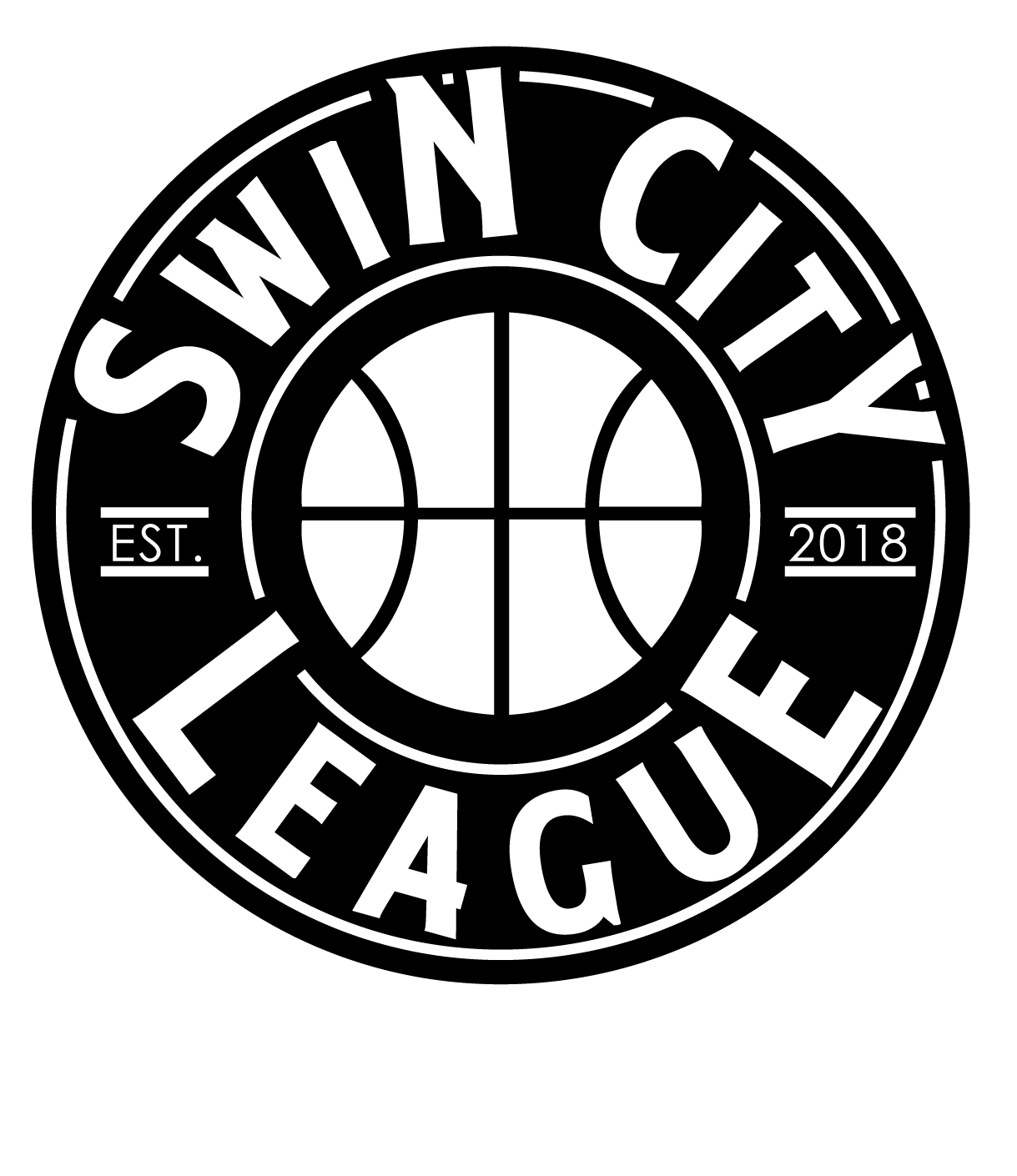 This summer was a busy one for the SwinCity league team. On Wednesday June 23rd Dallas was introduced to something that they’d never seen before, it’s very own Pro-Am. The Pro-Am was split between two sessions. Each session had 6 teams. Throughout the summer we saw many players some familiar and some new, but all we’re looking to showcase their talents.

The event was hosted at Hillcrest High school in Dallas Texas. As soon as  you walked through the double doors you were met with friendly greetings from the SwinCity league team, but as you walked in the gym it became a dog house and land of the giants. Six foot beanstalks towering over you some preparing to play, others spectating. The games were close, the emotions were everywhere, and the players? Well they were above the rim. The dunks in session one were stellar! Captured by SwinCity League’s very talented photographers and videographers. The fans were eye catching too, their “drip” was exclusive and on fire. Each night we saw something new. The outfits and the kicks were one of a kind. “The Big General” made his debut as the voice of the SwinCity League this past summer during session one. “The Pro League was a great experience not only for the players but for those who came to watch. The level of talent was unmatched and it became a very desirable league for the best talent in the area to come and play. 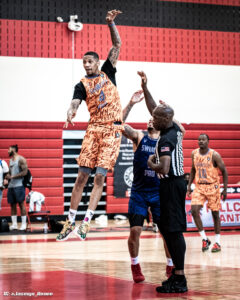 For me it was a great experience to discover a hidden talent. I was able to make great connections to the basketball world and the MC/announcing world. It allowed me to give people a memorable experience every time they attended the league” says the General. The whole Summer he provided, fresh fits, dance moves for the crowd, praise for good finishes and some trash talk for the players who air balled. Coach Cardell Hunter affirmed, “SwinCity League gives an opportunity for younger players to get quality games and film alongside overseas and NBA players. It will be the Dallas version of the Drew league”. This past summer was only a glimpse of what the SwinCity League will be in the future! 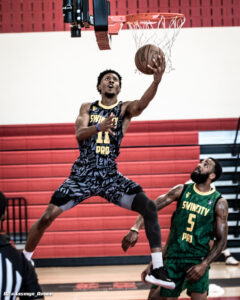 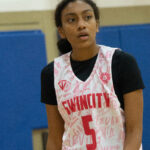 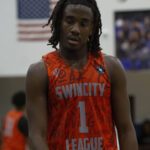 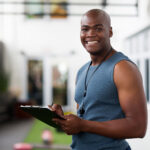 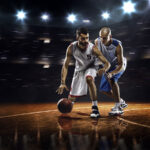 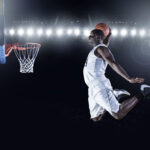 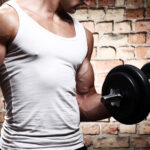